Our latest project is a complete end-to-end broadcast system integration in Chisinau, Republic of Moldova. The client, General Media Group Moldova, the biggest private owned broadcaster in the country, operates 3 general channels, “Prime TV”, “Canal 2″, “Canal 3″, and one 24/7 news channel, “Publika TV”. The technical facilities of all these channels were, as company grew, spread all over the capital Chisinau. A complete new HD system integration, serving all 4 channels and placed into a single new building, was our task to do. 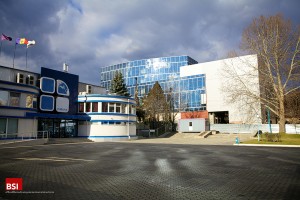 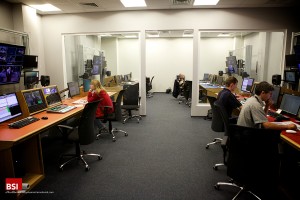 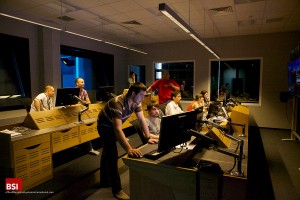 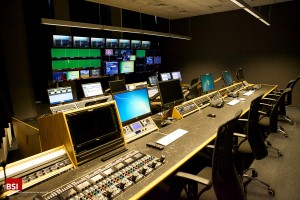 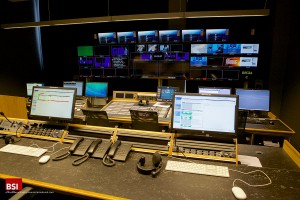 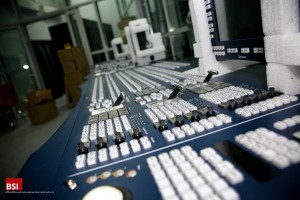